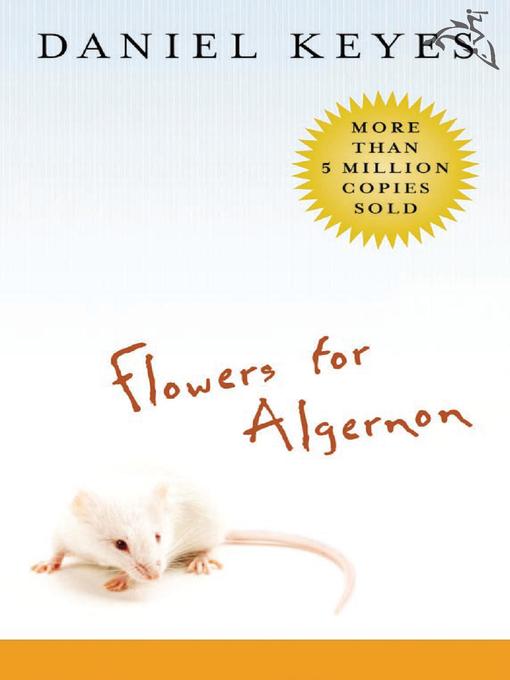 Winner of both the Hugo and Nebula Awards, the powerful, classic story about a man who receives an operation that turns him into a genius...and introduces him to heartache. Charlie Gordon is about to...

Winner of both the Hugo and Nebula Awards, the powerful, classic story about a man who receives an operation that turns him into a genius...and introduces him to heartache. Charlie Gordon is about to... 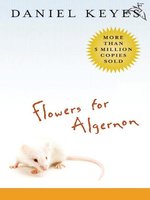 Flowers For Algernon
Daniel Keyes
A portion of your purchase goes to support your digital library.