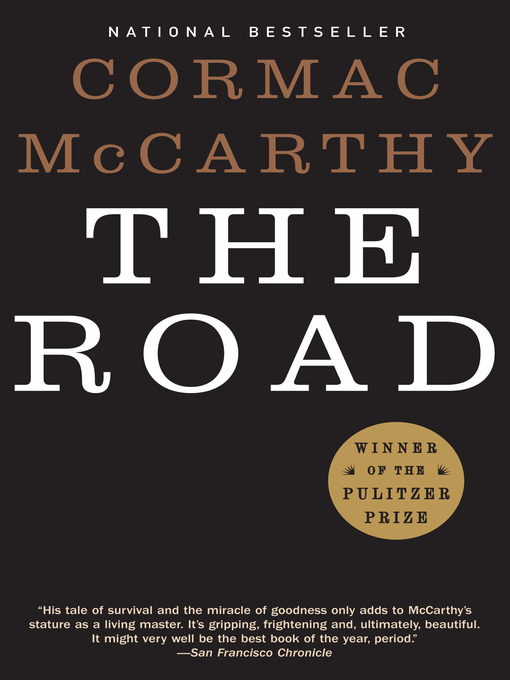 NATIONAL BESTSELLER • WINNER OF THE PULITZER PRIZE • The searing, post-apocalyptic novel about a father and son's fight to survive.A father and his son walk alone through burned...

NATIONAL BESTSELLER • WINNER OF THE PULITZER PRIZE • The searing, post-apocalyptic novel about a father and son's fight to survive.A father and his son walk alone through burned... 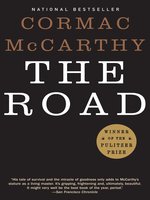 The Road
Cormac McCarthy
A portion of your purchase goes to support your digital library.