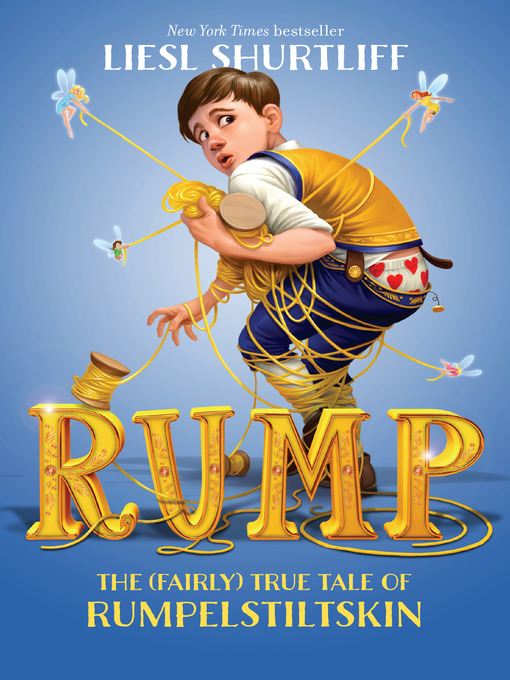 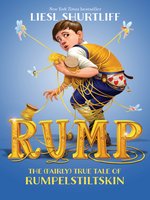 Rump
The (Fairly) True Tale of Rumpelstiltskin
Liesl Shurtliff
A portion of your purchase goes to support your digital library.