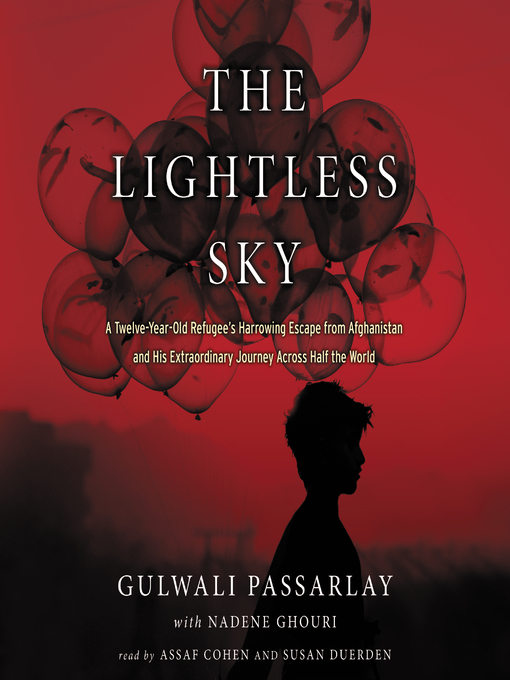 A gripping, inspiring, and eye-opening memoir of fortitude and survival—of a twelve-year-old boy's traumatic flight from Afghanistan to the West—that puts a face to one of the most shocking...

A gripping, inspiring, and eye-opening memoir of fortitude and survival—of a twelve-year-old boy's traumatic flight from Afghanistan to the West—that puts a face to one of the most shocking... 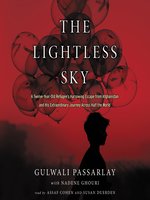 The Lightless Sky
A Twelve-Year-Old Refugee's Harrowing Escape from Afghanistan and His Extraordinary Journey Across Half the World
Gulwali Passarlay
A portion of your purchase goes to support your digital library.