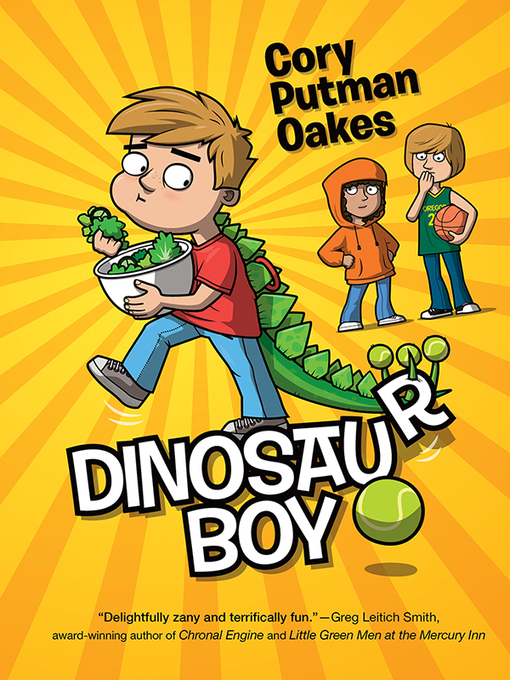 A laugh-out-loud, quirky new middle grade series that looks at bullying in an entirely new and inventive way.Sawyer's grandfather was part Stegosaurus, so it wasn't a complete surprise when puberty...

A laugh-out-loud, quirky new middle grade series that looks at bullying in an entirely new and inventive way.Sawyer's grandfather was part Stegosaurus, so it wasn't a complete surprise when puberty...

With issues like bullying, not fitting in, and heroism, this is a book that kids and adults will share and treasure. It's Wonder with dinosaurs and is sure to touch your heart."—P. J. Hoover, author of Tut: The Story of My Immortal Life

"A wild and wacky adventure...with enough twists and turns to rival a roller coaster, DINOSAUR BOY is sure to appeal to wonderfully weird kids of every shape and size."—Kelly Milner Halls, award-winning author of Girl Meets Boy 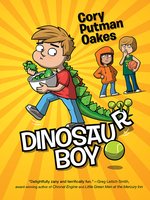