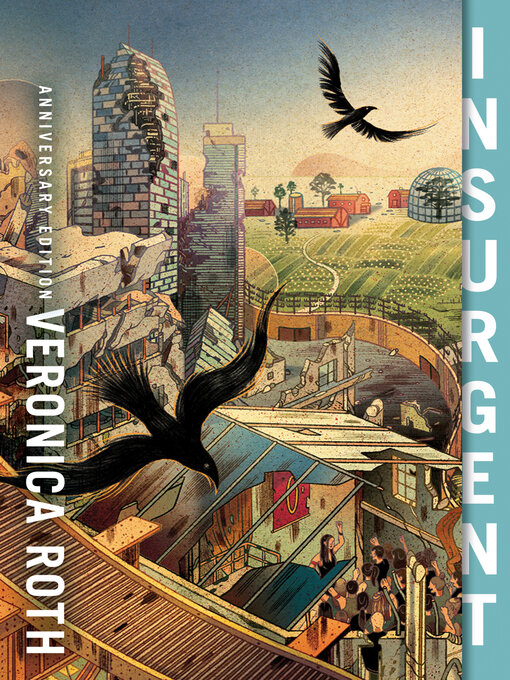 One choice can destroy you. Veronica Roth's second #1 New York Times bestseller continues the dystopian thrill ride that began in Divergent. A hit with both teen and adult readers, Insurgent is the...

One choice can destroy you. Veronica Roth's second #1 New York Times bestseller continues the dystopian thrill ride that began in Divergent. A hit with both teen and adult readers, Insurgent is the...