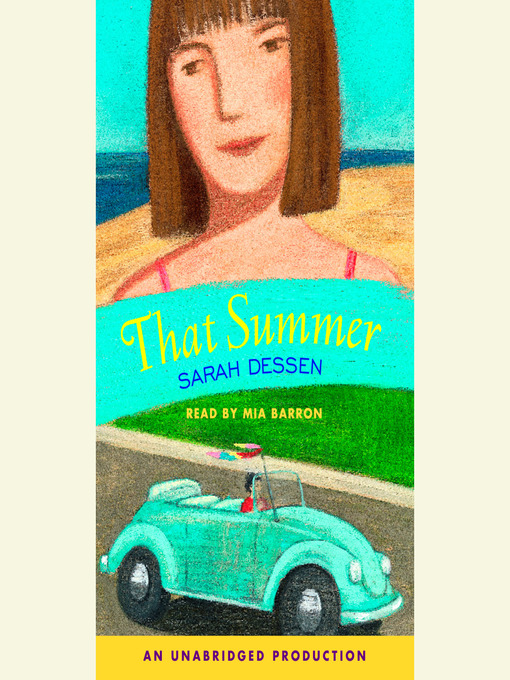 The more things change. . . . As far as Haven is concerned, there's just too much going on. Everything is changing, and she's not sure where she fits in. Then her sister's old boyfriend shows up,...

The more things change. . . . As far as Haven is concerned, there's just too much going on. Everything is changing, and she's not sure where she fits in. Then her sister's old boyfriend shows up,... 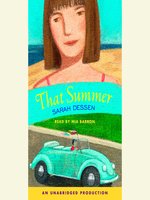 That Summer
Sarah Dessen
A portion of your purchase goes to support your digital library.