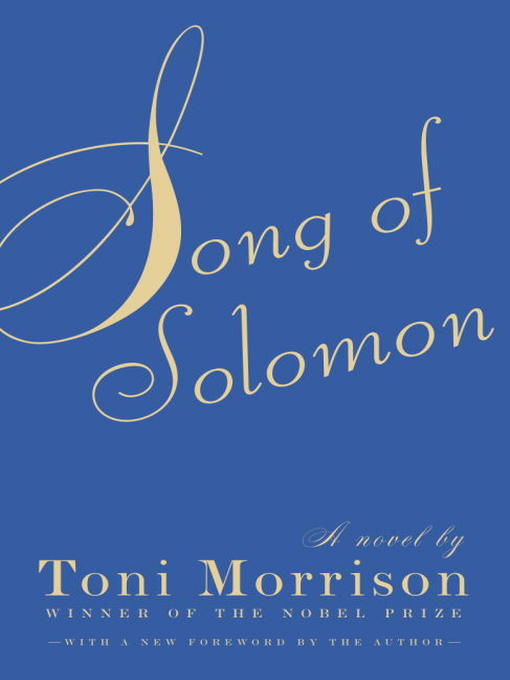 NEW YORK TIMES BESTSELLER • An official Oprah Winfrey’s “The Books That Help Me Through” selection • With this brilliantly imagined novel, the acclaimed Nobel Prize...

NEW YORK TIMES BESTSELLER • An official Oprah Winfrey’s “The Books That Help Me Through” selection • With this brilliantly imagined novel, the acclaimed Nobel Prize... 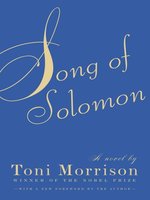 Song of Solomon
Toni Morrison
A portion of your purchase goes to support your digital library.