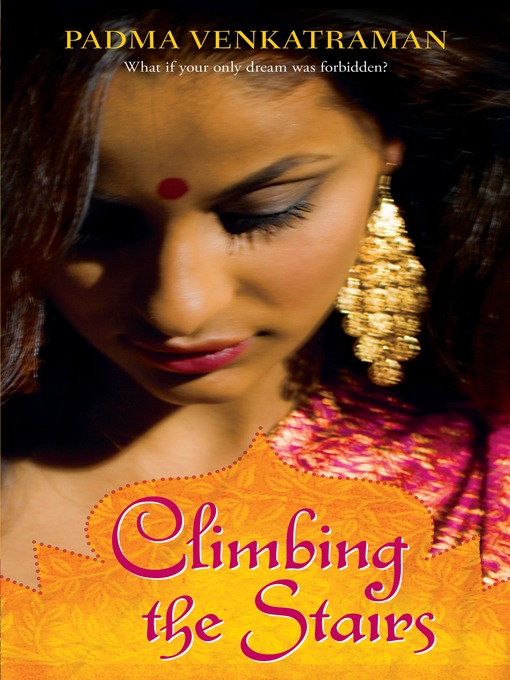 During World War II and the last days of British occupation in India, fifteen-year-old Vidya dreams of attending college. But when her forward-thinking father is beaten senseless by the British police,...

During World War II and the last days of British occupation in India, fifteen-year-old Vidya dreams of attending college. But when her forward-thinking father is beaten senseless by the British police,... 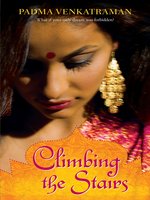 Climbing the Stairs
Padma Venkatraman
A portion of your purchase goes to support your digital library.