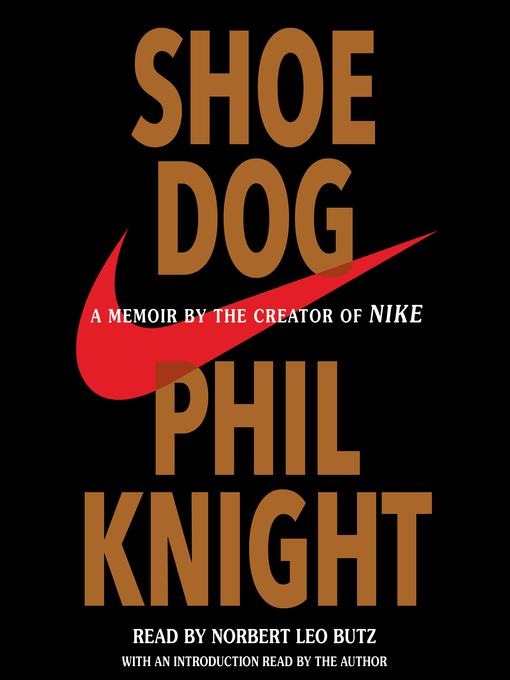 Sample
Shoe Dog
A Memoir by the Creator of Nike

NEW YORK TIMES BESTSELLER In this instant and tenacious bestseller, Nike founder and board chairman Phil Knight "offers a rare and revealing look at the notoriously media-shy man behind the swoosh"...

NEW YORK TIMES BESTSELLER In this instant and tenacious bestseller, Nike founder and board chairman Phil Knight "offers a rare and revealing look at the notoriously media-shy man behind the swoosh"... 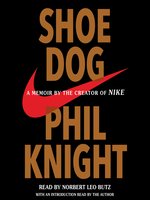 Shoe Dog
A Memoir by the Creator of Nike
Phil Knight

Shoe Dog
A Memoir by the Creator of Nike
Phil Knight
A portion of your purchase goes to support your digital library.