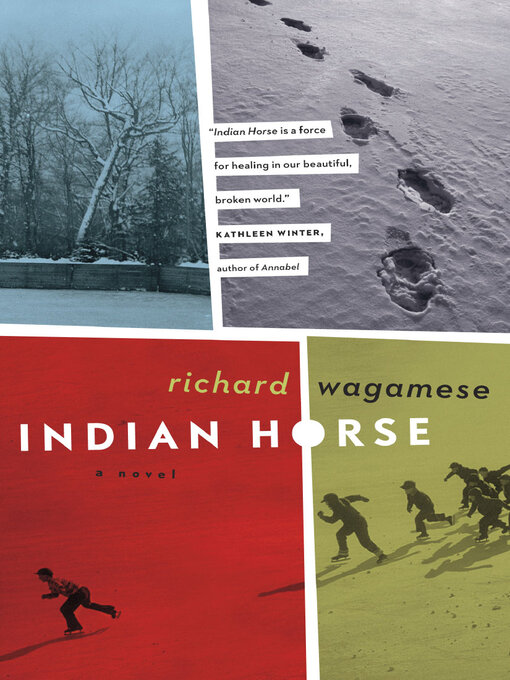 "An unforgettable work of art."—The National PostSaul Indian Horse is dying. Tucked away in a hospice high above the clash and clang of a big city, he embarks on a marvellous journey of...

"An unforgettable work of art."—The National PostSaul Indian Horse is dying. Tucked away in a hospice high above the clash and clang of a big city, he embarks on a marvellous journey of... 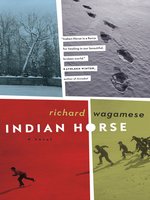 Indian Horse
Richard Wagamese
A portion of your purchase goes to support your digital library.