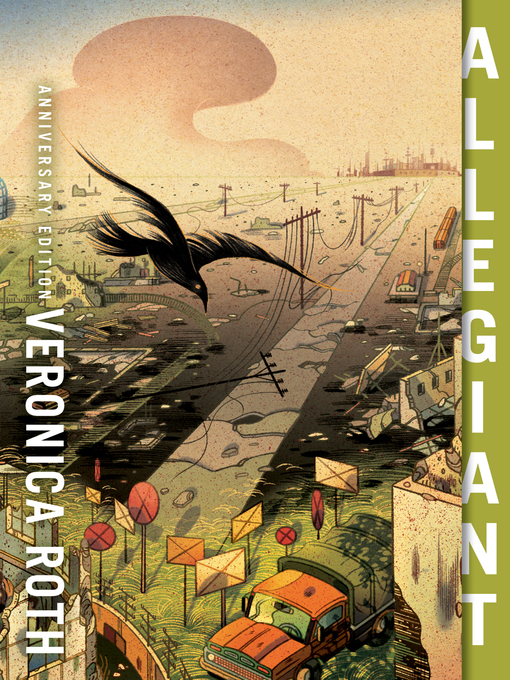 The explosive conclusion to Veronica Roth's #1 New York Times bestselling Divergent series of books reveals the secrets of the dystopian world that captivated millions of readers and film fans in...

The explosive conclusion to Veronica Roth's #1 New York Times bestselling Divergent series of books reveals the secrets of the dystopian world that captivated millions of readers and film fans in...