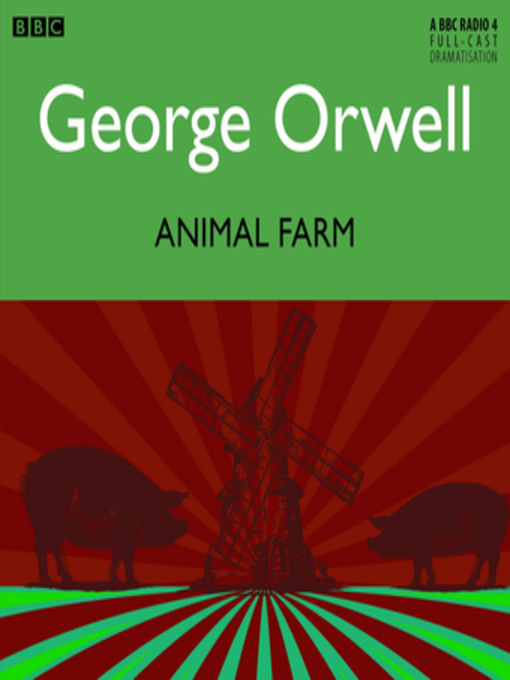 'All animals are equal. But some animals are more equal than others.' Animal Farm - the history of a revolution that went wrong - is George Orwell's brilliant satire on the corrupting influence of...

'All animals are equal. But some animals are more equal than others.' Animal Farm - the history of a revolution that went wrong - is George Orwell's brilliant satire on the corrupting influence of... 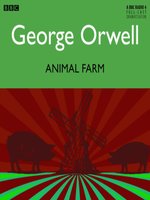 Animal Farm
George Orwell
A portion of your purchase goes to support your digital library.