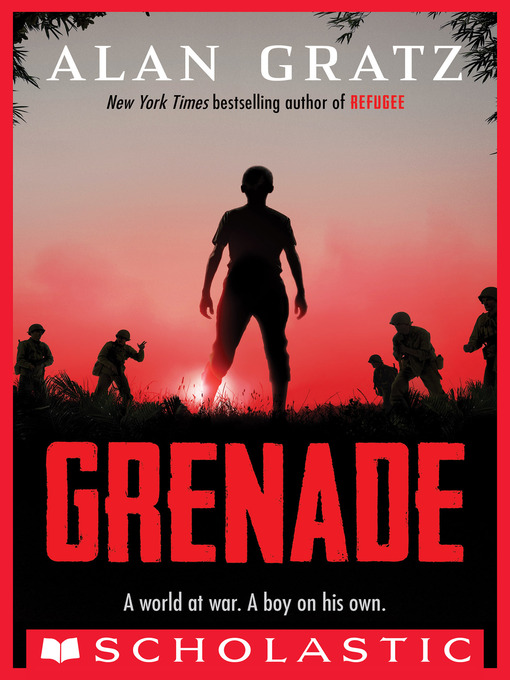 A New York Times bestseller!It's 1945, and the world is in the grip of war.Hideki lives on the island of Okinawa, near Japan. When WWII crashes onto his shores, Hideki is drafted into the Blood and...

A New York Times bestseller!It's 1945, and the world is in the grip of war.Hideki lives on the island of Okinawa, near Japan. When WWII crashes onto his shores, Hideki is drafted into the Blood and... 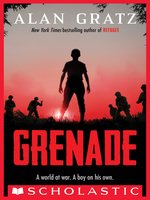 Grenade
Alan Gratz
A portion of your purchase goes to support your digital library.