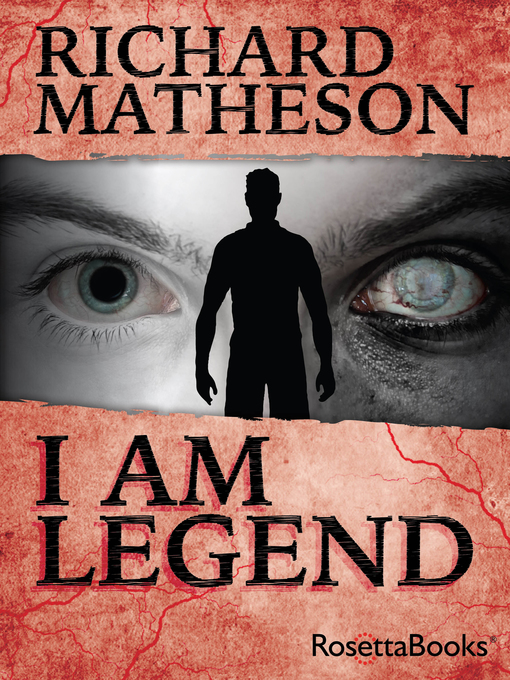 Sample
I Am Legend

Winner of the Bram Stoker Lifetime Achievement Award for best vampire novel of the century: the genre-defining classic of horror sci-fi that inspired three films. The population of the entire world...

Winner of the Bram Stoker Lifetime Achievement Award for best vampire novel of the century: the genre-defining classic of horror sci-fi that inspired three films. The population of the entire world... 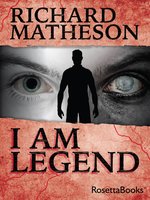 I Am Legend
Richard Matheson

I Am Legend
Richard Matheson
A portion of your purchase goes to support your digital library.