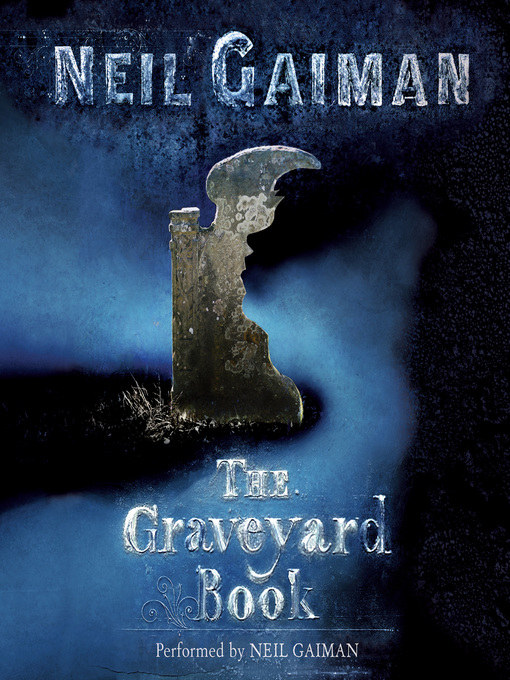 The original audiobook edition of the acclaimed novel, read by the author! The Graveyard Book, by Neil Gaiman, has sold more than one million copies and is the only novel ever to win both the Newbery...

The original audiobook edition of the acclaimed novel, read by the author! The Graveyard Book, by Neil Gaiman, has sold more than one million copies and is the only novel ever to win both the Newbery... 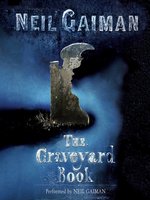 The Graveyard Book
Neil Gaiman
A portion of your purchase goes to support your digital library.