The War that Saved My Life 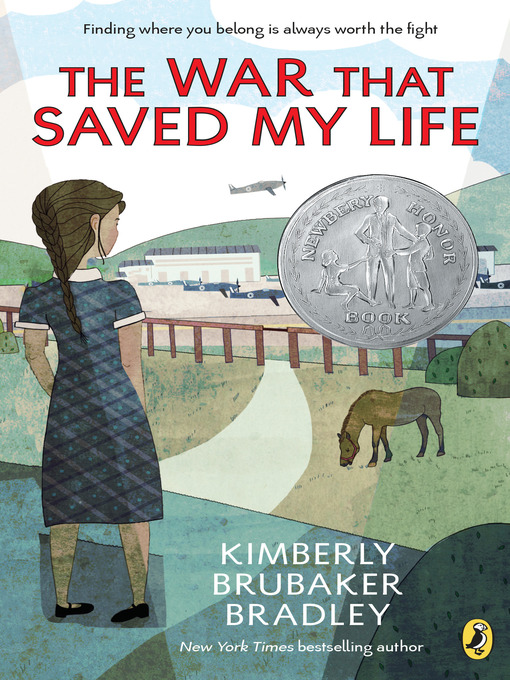 Sample
The War that Saved My Life 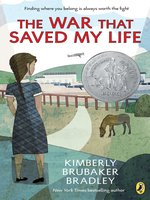 The War that Saved My Life
Kimberly Brubaker Bradley

The War that Saved My Life
Kimberly Brubaker Bradley
A portion of your purchase goes to support your digital library.