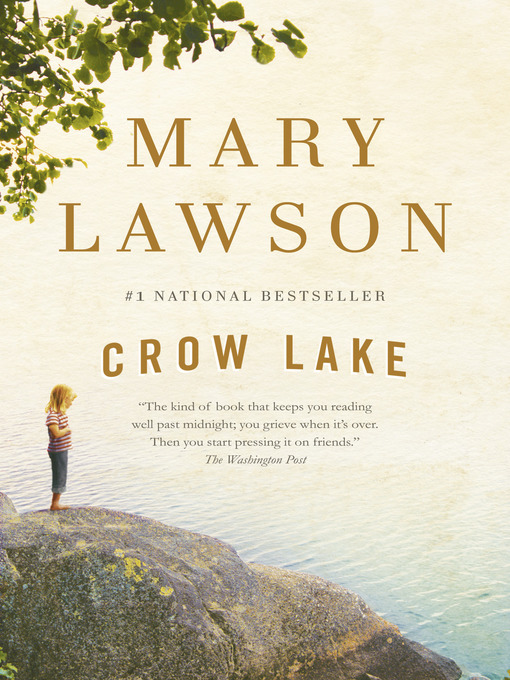 Mary Lawson's debut novel is a shimmering tale of love, death and redemption set in a rural northern community where time has stood still. Tragic, funny and unforgettable, this deceptively simple...

Mary Lawson's debut novel is a shimmering tale of love, death and redemption set in a rural northern community where time has stood still. Tragic, funny and unforgettable, this deceptively simple... 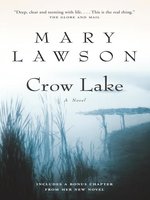 Crow Lake
A Novel
Mary Lawson
A portion of your purchase goes to support your digital library.