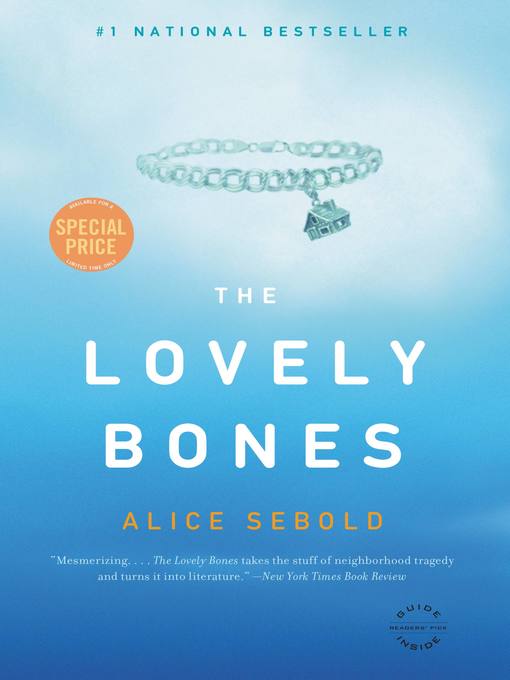 "My name was Salmon, like the fish; first name, Susie. I was fourteen when I was murdered on December 6, 1973." So begins the story of Susie Salmon, who is adjusting to her new home in heaven, a place...

"My name was Salmon, like the fish; first name, Susie. I was fourteen when I was murdered on December 6, 1973." So begins the story of Susie Salmon, who is adjusting to her new home in heaven, a place... 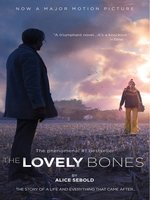 The Lovely Bones
Alice Sebold
A portion of your purchase goes to support your digital library.