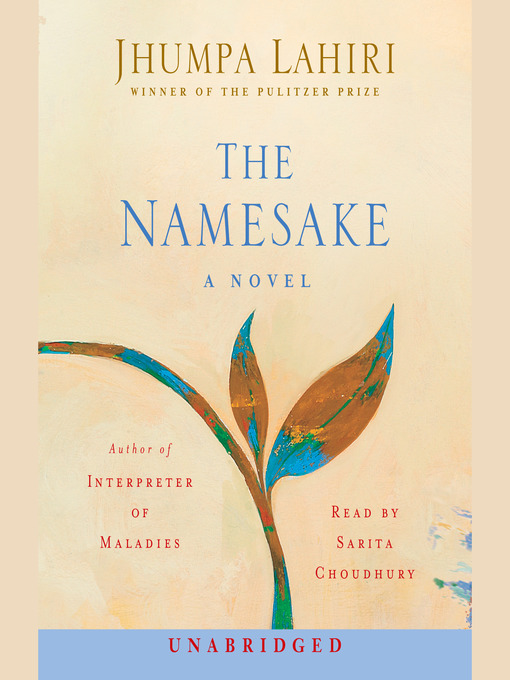 The Namesake follows the Ganguli family through its journey from Calcutta to Cambridge to the Boston suburbs. Ashima and Ashoke Ganguli arrive in America at the end of the 1960s, shortly after their...

The Namesake follows the Ganguli family through its journey from Calcutta to Cambridge to the Boston suburbs. Ashima and Ashoke Ganguli arrive in America at the end of the 1960s, shortly after their... 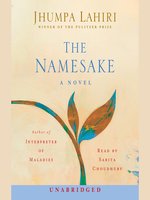 The Namesake
Jhumpa Lahiri
A portion of your purchase goes to support your digital library.