The Heroes of Olympus, Book One: the Lost Hero 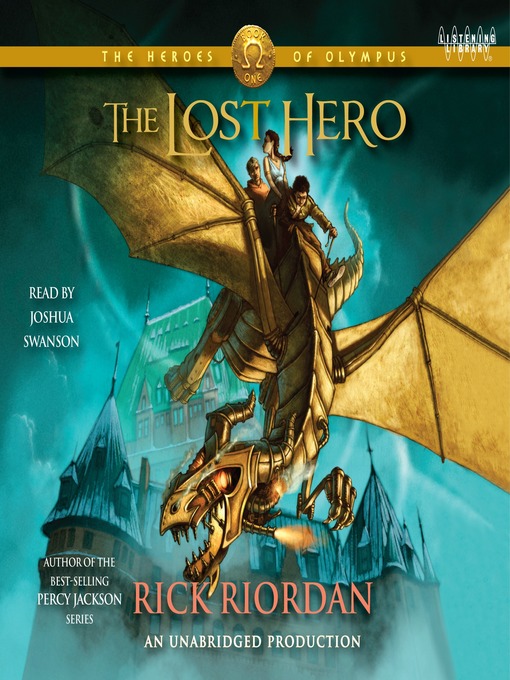 Jason has a problem. He doesn’t remember anything before waking up in a bus full of kids on a field trip. Apparently he has a girlfriend named Piper and a best friend named Leo. They’re all...

Jason has a problem. He doesn’t remember anything before waking up in a bus full of kids on a field trip. Apparently he has a girlfriend named Piper and a best friend named Leo. They’re all... 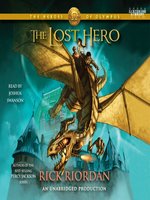