Midnight At the Dragon Cafe 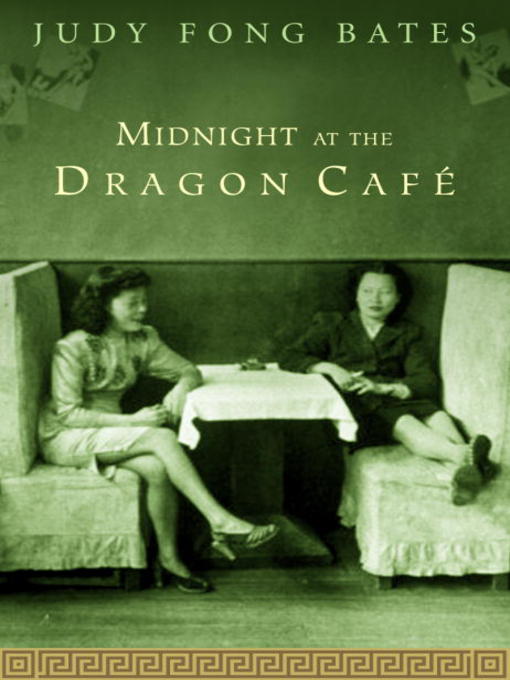 Sample
Midnight At the Dragon Cafe

Set in the 1960s, Judy Fong Bates's much-talked-about debut novel is the story of a young girl, the daughter of a small Ontario town's solitary Chinese family, whose life is changed over the course of...

Set in the 1960s, Judy Fong Bates's much-talked-about debut novel is the story of a young girl, the daughter of a small Ontario town's solitary Chinese family, whose life is changed over the course of... 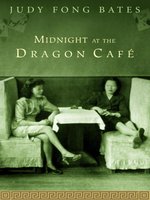 Midnight At the Dragon Cafe
Judy Fong Bates
A portion of your purchase goes to support your digital library.