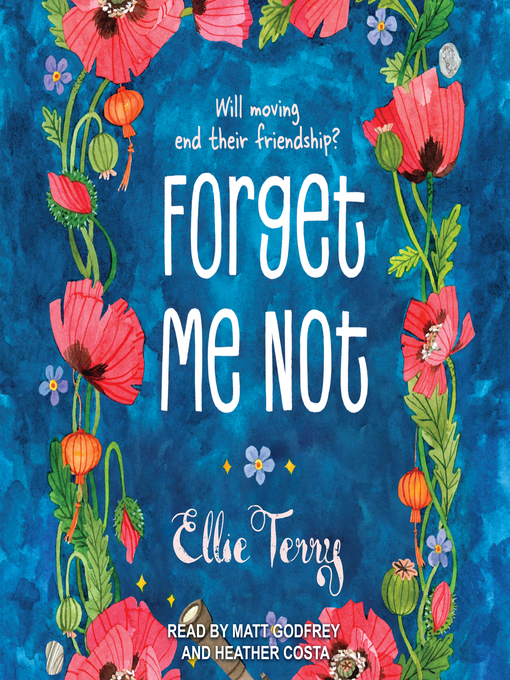 Sample
Forget Me Not

Astronomy-loving Calliope June has Tourette syndrome, so she sometimes makes faces or noises that she doesn't mean to make. When she and her mother move yet again, she tries to hide her TS. But it...

Astronomy-loving Calliope June has Tourette syndrome, so she sometimes makes faces or noises that she doesn't mean to make. When she and her mother move yet again, she tries to hide her TS. But it... 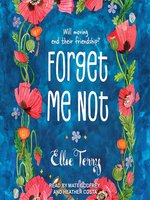 Forget Me Not
Ellie Terry

Forget Me Not
Ellie Terry
A portion of your purchase goes to support your digital library.