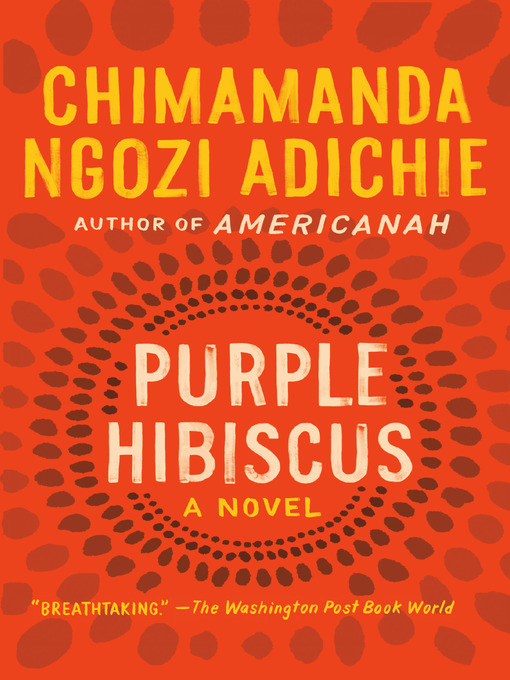 Fifteen-year-old Kambili's world is circumscribed by the high walls and frangipani trees of her family compound. Her wealthy Catholic father, under whose shadow Kambili lives, while generous and...

Fifteen-year-old Kambili's world is circumscribed by the high walls and frangipani trees of her family compound. Her wealthy Catholic father, under whose shadow Kambili lives, while generous and... 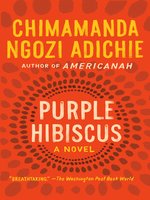 Purple Hibiscus
Chimamanda Ngozi Adichie
A portion of your purchase goes to support your digital library.