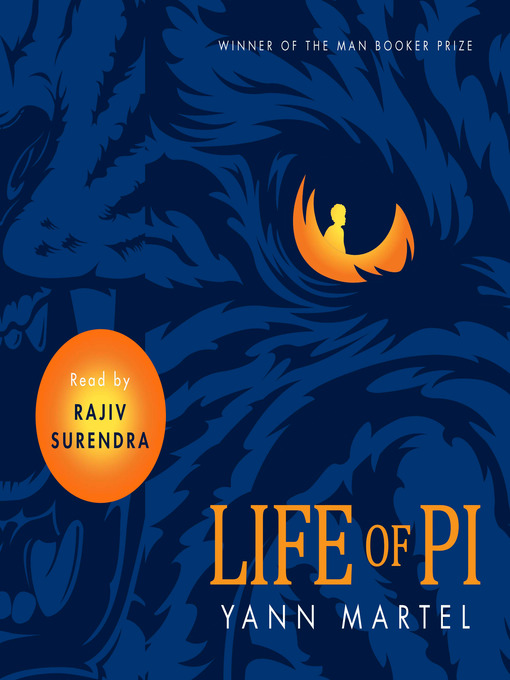 WINNER OF THE MAN BOOKER PRIZEOne boy. One boat. One tiger. After the tragic sinking of a cargo ship, a solitary lifeboat remains bobbing on the wild, blue Pacific. The only survivors from the wreck...

WINNER OF THE MAN BOOKER PRIZEOne boy. One boat. One tiger. After the tragic sinking of a cargo ship, a solitary lifeboat remains bobbing on the wild, blue Pacific. The only survivors from the wreck... 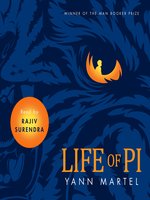 Life of Pi
Yann Martel
A portion of your purchase goes to support your digital library.