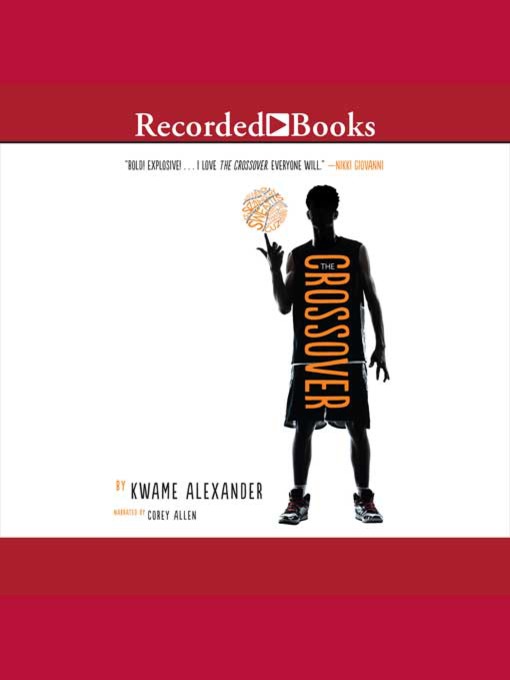 Fourteen-year-old twin basketball stars Josh and Jordan wrestle with highs and lows on and off the court as their father ignores his declining health.

Fourteen-year-old twin basketball stars Josh and Jordan wrestle with highs and lows on and off the court as their father ignores his declining health. 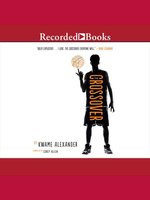 The Crossover
Crossover Series, Book 1
Kwame Alexander
A portion of your purchase goes to support your digital library.